Explore the engineering masterpiece of the Netherlands and get a first-hand glimpse on a 13th century village
;

Day trip to the engineering wonder of ‘Deltawerken’
The Dutch have always been in a fight with the water. After the flooding of the province of Zeeland in 1953, the Dutch government started an audacious project to protect the south-west part of the Netherlands. The Deltawerken is the name for the entire program designed to keep the Dutch feet out of the water.
In support of the Deltawerken, 3 artificial islands were created. One of them is Neeltje Jans, where we will enjoy our guided tour. A knowledgeable expert from the region will explain the complicated history of the relationship between the Dutch and water. Next, we will visit the impressive construction ‘Oosterscheldekering’. This construction was recognized by the American Society for Civil Engineers as one of the seven modern wonders of the world.

Historic Veere
Veere as a village has existed since the 13th century. In medieval times, it was an important port with its strategic location between Holland and Antwerp. The old city center still has numerous remains of those times, all within walking distance. For example, there is the old church dating back to 1348. Within a few minutes you find yourself at the 15th century city hall that reminds visitors of castles at Disneyland. Also still intact are the 16th century homes of two affluent Scottish tradesmen (today, the building serves as a museum).

✔️Included in the tour:
– Private guide
– Tickets for the Deltawerken
– Transport to and from Amsterdam
– Lunch & Dinner

❌Not included in the tour:
– Souvenirs

As an engineer I have always wanted to see the famous Deltawerken. Amsterdam Experiences took us there and we enjoyed every second of it. The cute little town of Veere was the icing on the cake. The town is older than my country! Thanks for an amazing day guys.

Interested in a private tour of Deltawerken and Veere?

A tailor-made private tour to Deltawerken and Veere? 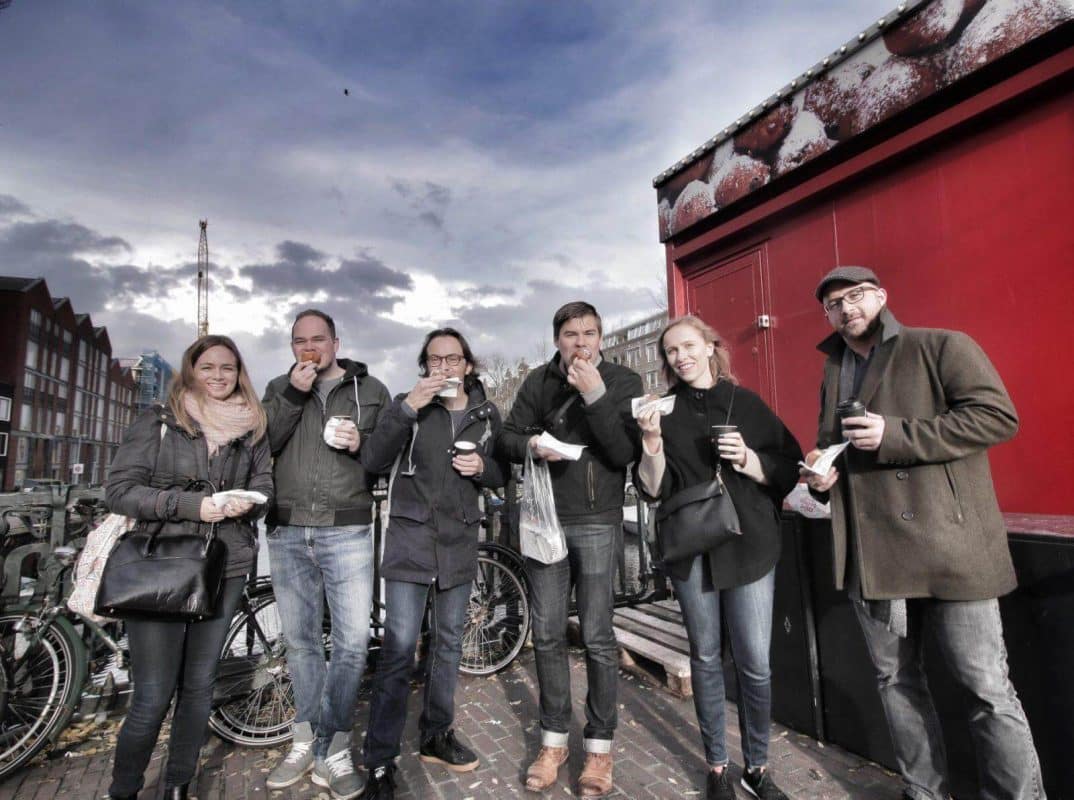