Enjoy an eclectic mix of modern architecture and historic building in Rotterdam, along with a cruise through Europe's biggest port.
;

Private Tour of Rotterdam and its port

Walking Tour
Admire the city’s modern architecture as well as the buildings that survived World War II. Wander around Museumpark, the Rotterdam center, and the Old Harbor dating back to the 14th century. Make sure to visit Piet Blom’s Cubic Houses before kicking back on a boat cruise along Rotterdam Harbor.

In the borough of Rotterdam Centrum, stop at Saint Lauren’s Church – a 16th-century church that was heavily damaged during the 1940 bombing that has been restored to its former grandeur. Stroll through Museumpark, home to numerous museums including the Natuurhistorisch Museum, the Netherlands Architecture Institute, and Museum Boijmans Van Beuningen. Check out the Cubic Houses built by renowned architect Piet Blom. Step inside this unique architectural project of post-war Rotterdam – known for their high-density housing cubes and the fact that they are tilted on hexagonal poles.

Boat Cruise
After your walking tour, head to the Port of Rotterdam for your 75-minute cruise. Rest your feet and soak up the city skyline and views of the harbor shipyards, docks and shipping containers, as well as the Rotterdam steamship – the former cruise flagship of the shipping company Holland America Line. Learn about the port’s history, which transformed Rotterdam into a major harbor city, eventually becoming the largest port in Europe. Your tour ends back at the port from where the bus will take us back to the hotel.

Included in the tour:
-Private guide
– Tickets for the Boat Cruise
– Transport to and from Amsterdam
– Lunch

Not included in the tour:
– Souvenirs
– Other foods and snacks

Instead of a classic Thanksgiving, we decided to take a private tour with Amsterdam Experiences. Our day trip to Rotterdam was amazing. The city is very modern and the cruise to the port was outstanding. Our day was well planned from end to end.

Interested in a private tour to Rotterdam and its port?

A tailor-made private tour of Rotterdam and its port 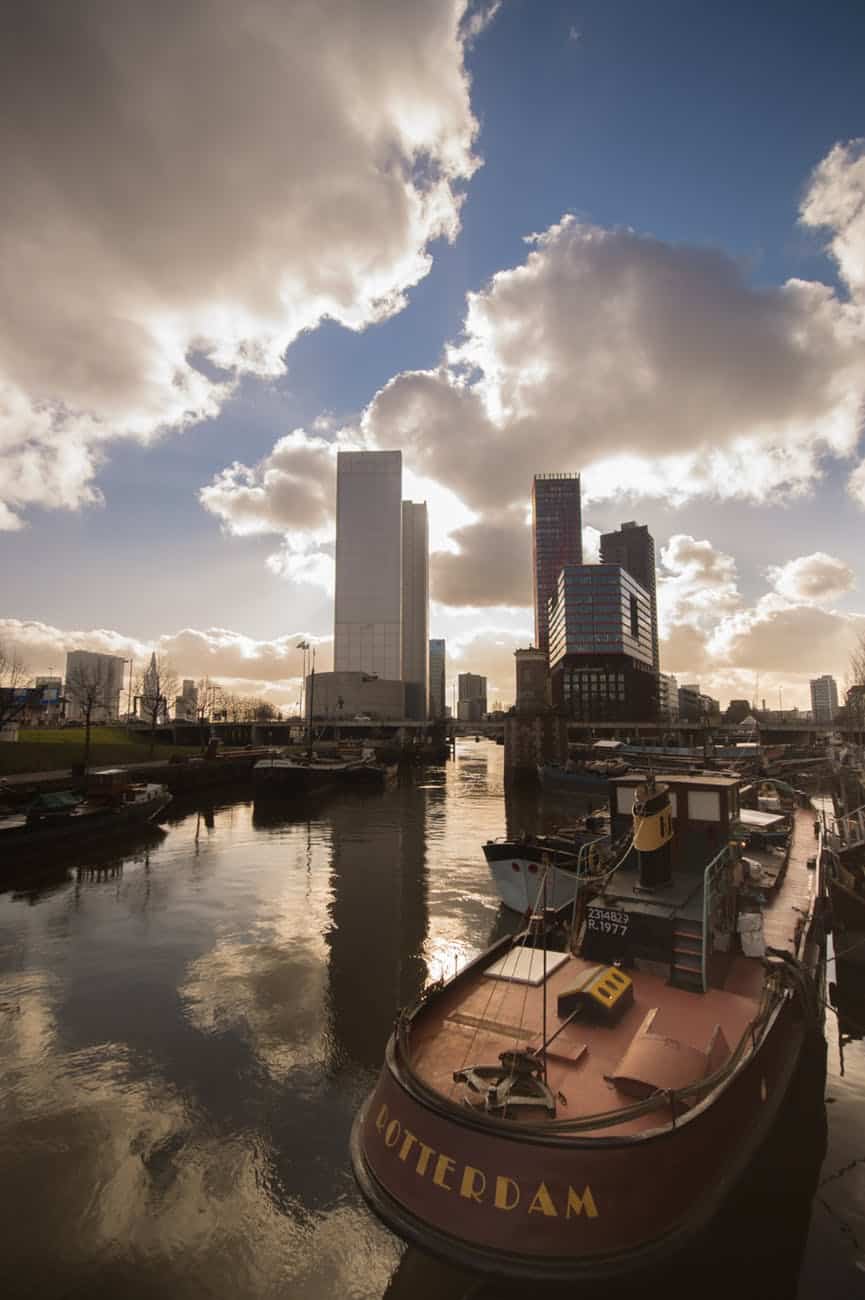 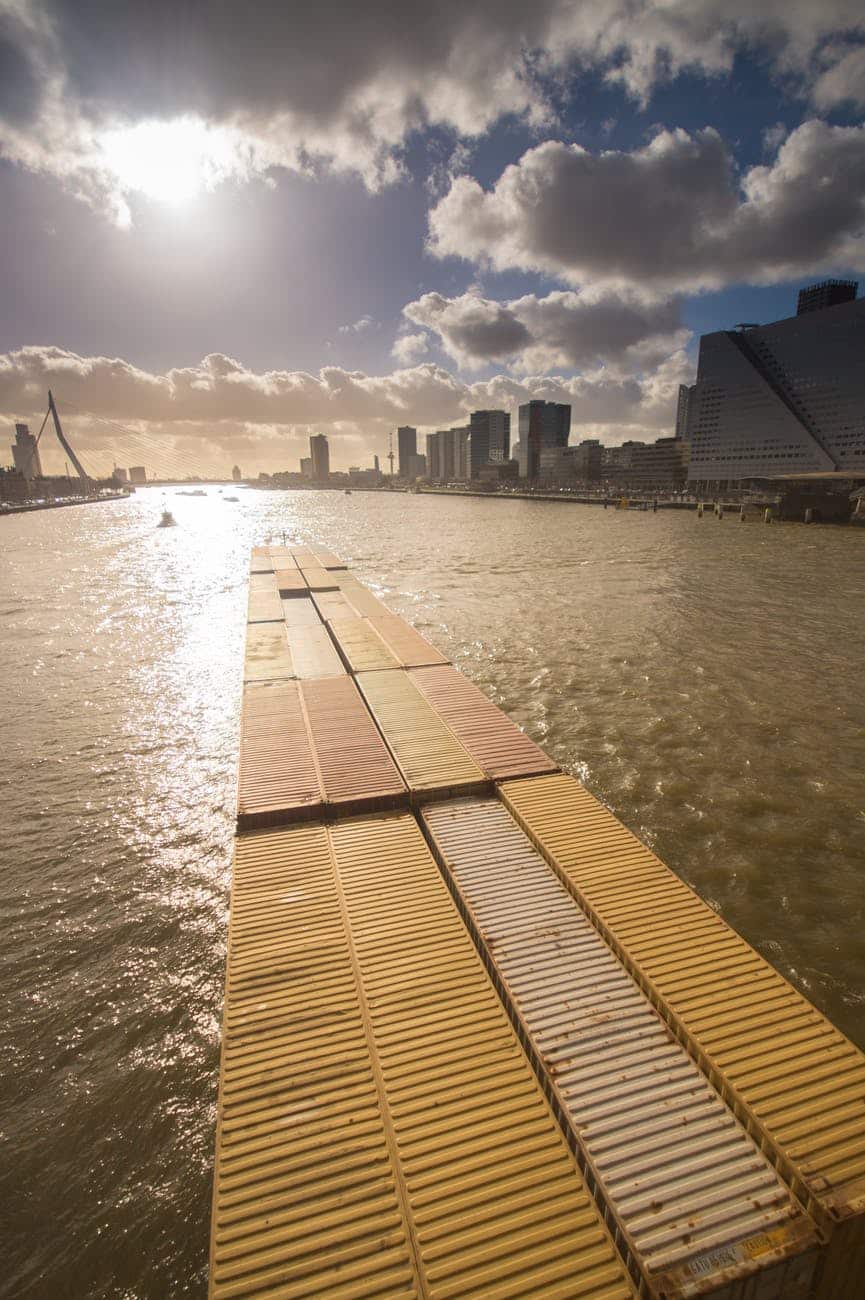 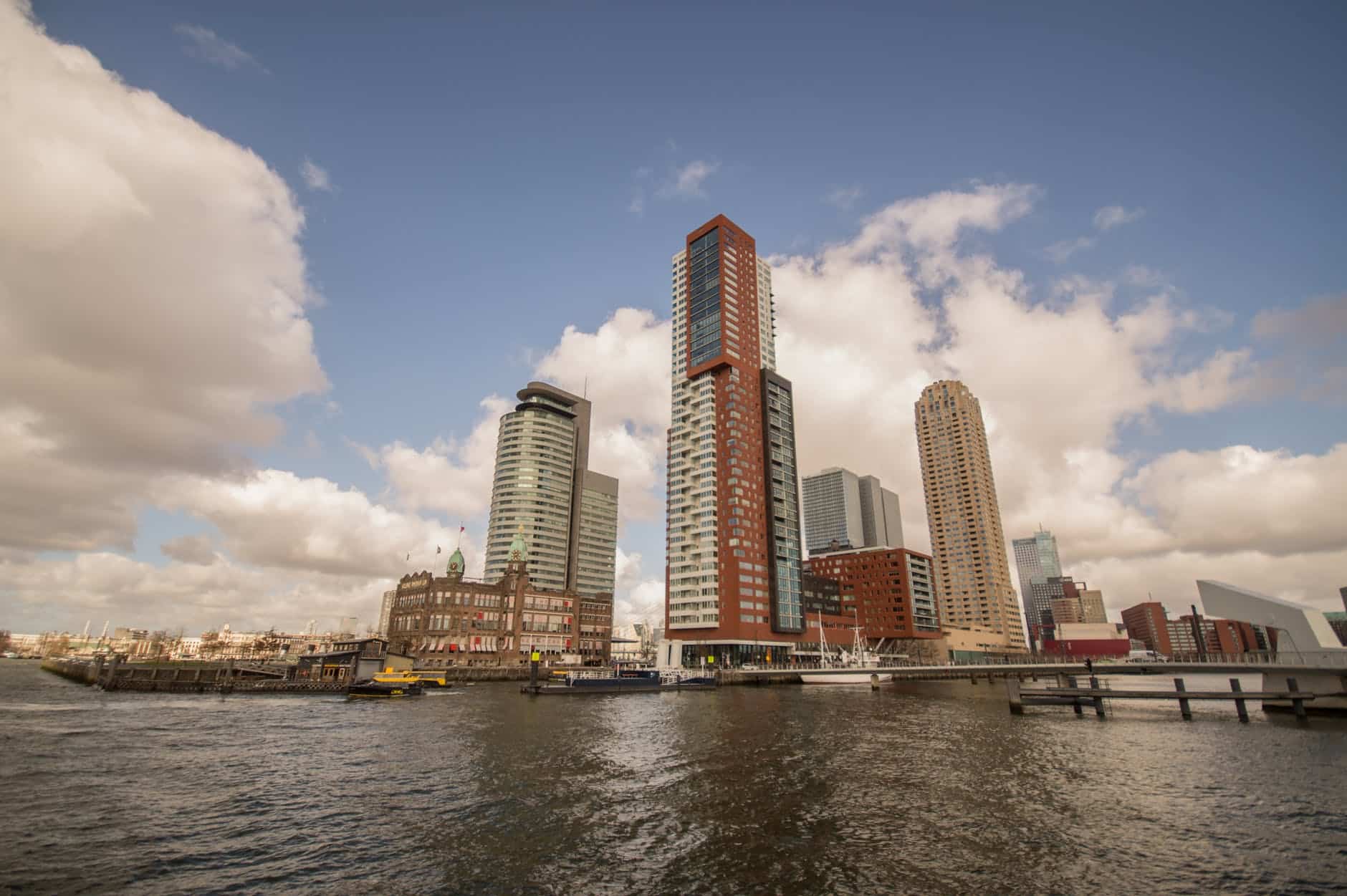